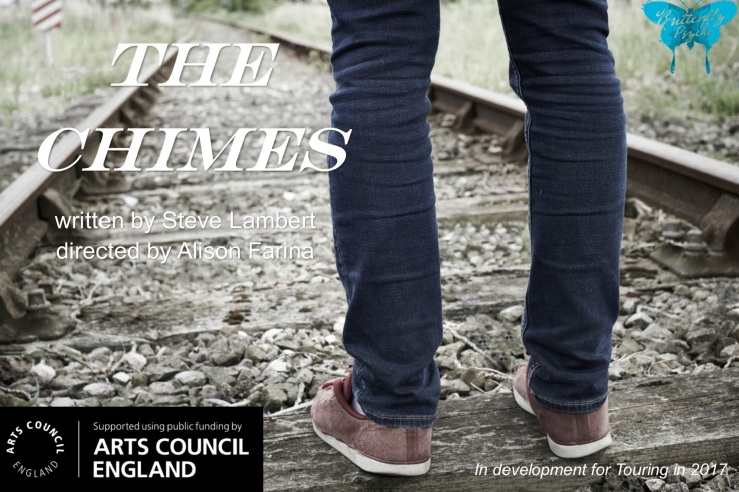 Butterfly Psyche Theatre are makers of personal, heartfelt and honest stories for the theatre.  Our work explores difficult topics with humour and respect and our aim is to make theatre that is universal and relevant, placing  audiences and artists at the centre of what we do.

We are delighted to have been given funding from Arts Council England to undertake R&D activity for #TheChimes. As part of this process, we have a week of R&D exploration takign place in October 2016 to explore how culture and faith (or lack of it) affects how we relate to and process grief. We will use this time to create source material, characters and background information for our writer to use when he goes away to write the script. This new work will premier with a Script In Hand performance and feedback session open to the public on January 6th 2017 at The Rondo Theatre in Bath.

You can keep up with our progress on the project by following us on Twitter on @BtterflyPsyche using #TheChimes.

Meet the R&D Team for The Chimes: 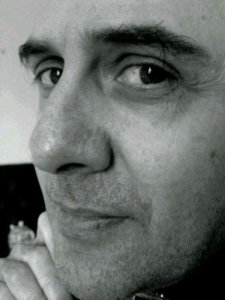 Writer – Steve Lambert
Steve is a Bristol-based playwright. His work has been performed at many theatres in the South West including Rondo Theatre Ustinov Studio , Theatre West, Tobacco Factory & The BikeShed as well as various fringe theatres in London. 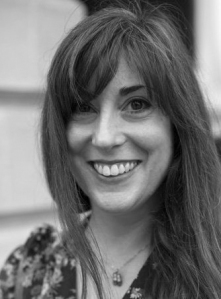 Director – Alison Farina
Alison Farina will be Director and Lead Artist on this project. She is a theatre-maker, theatre-practitioner, playwright and Artistic Director of Butterfly Psyche Theatre. Her practice focuses on new writing, heritage, family theatre and theatre with a social conscience and has directed work in the UK, the USA and the Isle of Man.

Alison was the Director and Lead Artist of our 2015 Family Christmas Show, The Snow Child.  In 2014 she was made an Associate Director of the Rondo Theatre and in 2016 an Associate Artist at The Merlin Theatre, Frome.

You can read more about Alison in the ‘People’ section of our website.

Alexandra Kapila
Alex Kapila is an actor and voice over artist based in Stratford-upon-Avon. Recent roles have included Amanda in Private Lives, Roxane in Cyrano de Bergerac and Hester in The Deep Blue Sea all at The Bear Pit Theatre, Stratford-upon-Avon. Alex also enjoys devised theatre and working with new writing. In the last year she has worked with companies including Pin the Tale, Told by an Idiot/Hijinx Theatre and Theatre 503 on new projects. Before becoming an actor Alex was a Business Consultant specialising in Communications and Change Management. 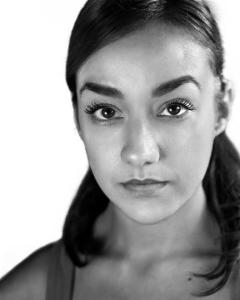 Shala Nyx
Shala trained at the The Bristol Old Vic Theatre School and Fourth Monkey Rep, exploring roles such as Sophie Fevvers in ‘Nights At The Circus’.  Shala’s recent engagements include, Ms Prue in, “Love for Love”, at The Bristol Old Vic, Claire, in “Road”, at Circomedia and The Duke of Clarence and Somerset at the Wales Millennium Centre. Shala played Benvolio and Phebe in this year’s GB theatre tour and currently appears in ‘Knock Down Ginger’, a short film carefully selected as part of the BFI London Film Festival. 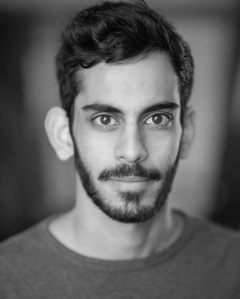 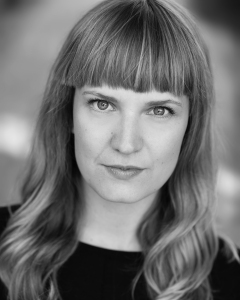 Amy Vickers
Amy graduated last year with a First Class Honours degree in Acting from the Bath Spa School of Music and Performing Arts.  She has since performed as part of the KuanDu Arts Festival at the National University of Arts Taipei, Taiwan, at The Lion & Unicorn Theatre, London and at the beginning of this year performed with Brass Works Theatre in Bristol.  Amy has recently been employed as a performer by The Natural Theatre Company where she made her debut in Austen Undone as part of the Jane Austen Festival.